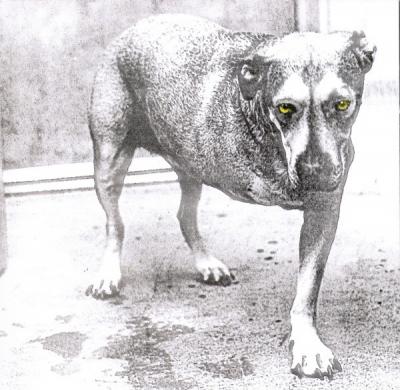 Later edition of the album. Unlike the original 1995 versions that were released with coloured jewel cases, this is packaged in a regular jewel case with transparent tray. This release is also without price code on back inlay.

Track 12 contains an excerpt of "Good Night", performed by Ted Lewis & His Orchestra.