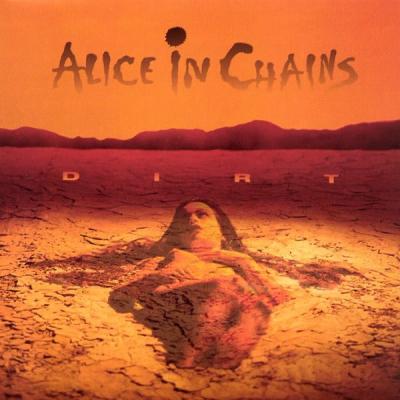 This is a SID code repress of Dirt.
For a similar repress with price code CB 791, see Dirt.

Produced at One On One and Eldorado, 1992.
Mixed at Eldorado.
Mastered at Future Disc, Hollywood, CA.

Track 9 is not listed anywhere on this release, however it was later known as "Iron Gland".

There is a ''Sony Music'' logo embossed on the bottom left of the back of the original jewel case for this edition.
İlgili Ürünler
Tümünü göster
Kapat