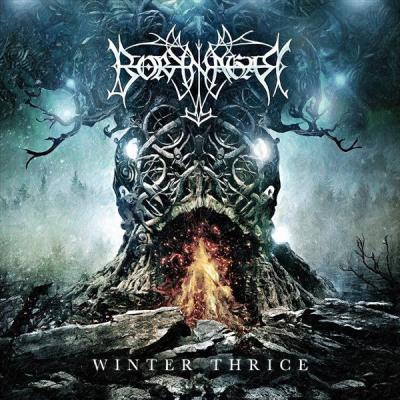 Copies may have a hype sticker on the front jewel case.
Copies may include a folded insert from CM Distro.