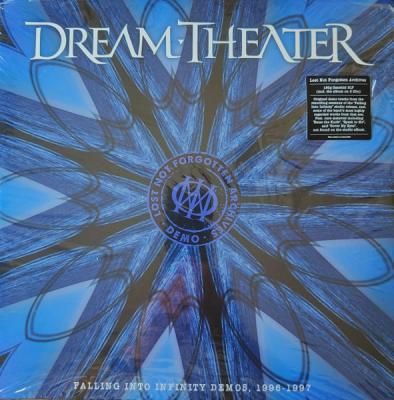 First time on vinyl.
Gatefold sleeve.
Made in the EU.

Rights society is ASCAP on back and BIEM/GEMA on LPs/CD labels.

Reissue of the "Official Bootleg: Falling Into Infinity Demos 1996-1997"
Originally released in 2007.

Black sticker on front:
Lost Not Forgotten Archives
180g Gatefold 3LP
(incl. the album on 2CDs)
Original demo tracks from the recording sessions of the "Falling Into Infinity" studio release,
incl. some of the band's most highly regarded works from the era.
Feat. rare material including "Raise the Knife", "Speak to Me", and "Cover My Eyes",
not found on the studio album.
İlgili Ürünler
Tümünü göster
Kapat