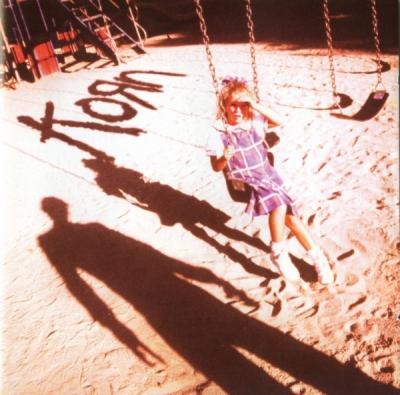 Released in standard jewel case.
Made in Austria

Contains unlisted material: Track 13; with a period of silence, followed by an argument.
It is Robinson's 'objet trouvé' recording of a heated exchange between 'Michael' & 'Geri' over the assembly of a Dodge carburettor.

This release has on the rear cover CB 791 and CDC near the barcode area, and a black stacked-record Epic logo at the bottom right.
There is a similar release, Korn, but that one has different codes and a different Epic logo, as well as a different matrix pattern.
İlgili Ürünler
Tümünü göster
Kapat