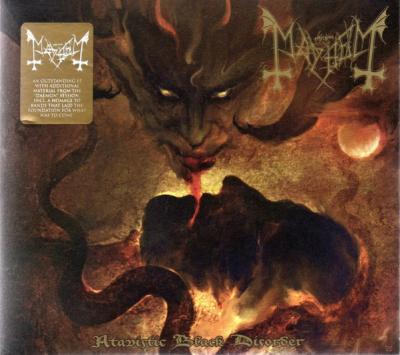 Issued in a 6-panel Digipak with a transparent tray. Comes with an 8-page booklet including lyrics and recording infos.