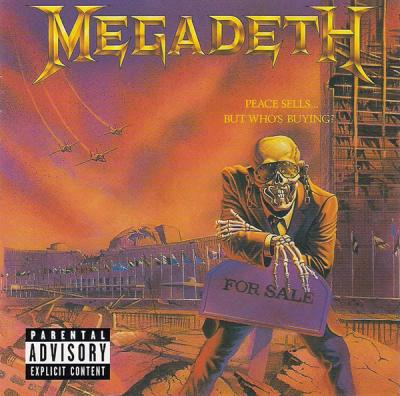 Repress of the2004 reissue; the original issue was pressed by Mediamotion.
This is a repress made byArvatoin approximately 2015, according to cat# in matrix.