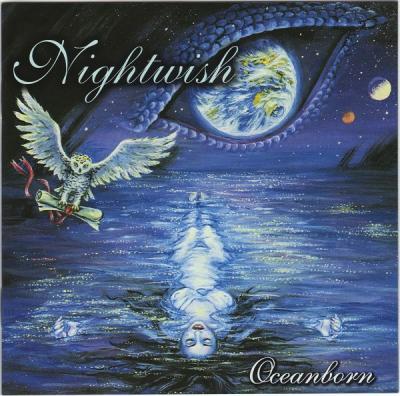 Released in standard (not clear-tray) jewel case although tray is artworked, with 16-page booklet and a 2-page flyer.

Members' signatures printed on the disc.