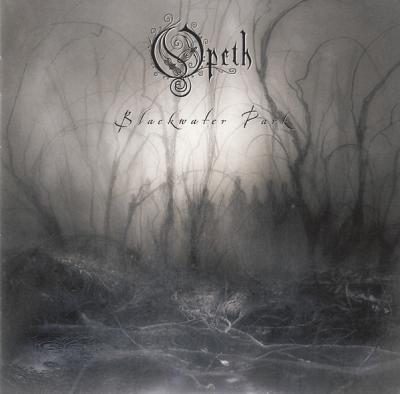 "Blackwater Park" was painfully conceived at Fredman studios during the months of August to October 2000.
Mixed with the presence of Opeth.
Mastered at the Mastering Room.
All music and lyrics published by Zomba Music Publishing Ltd.

This reissue of the 2003 Blackwater Park album was originally released in 2006, manufactured by Sonopress Arvato (here). This Sony DADC pressing was first released in late 2013-early 2014.